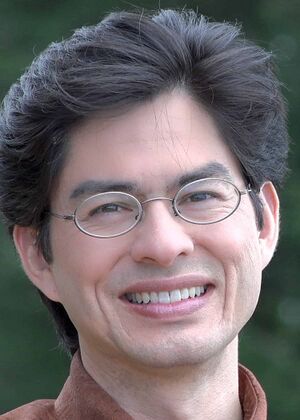 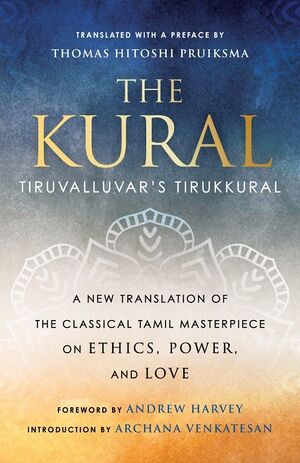 Thomas Hitoshi Pruiksma is a Tamil scholar from the United States. He has translated the Thirukkural into English.

Thomas Hitoshi Pruiksma is a Tamil scholar from the United States. He is proficient in many world languages. In 1998, after finishing his undergraduate studies, Pruiksma moved to a small town near Madurai where he learned Tamil from Prof. K.V.Ramakoti. He translated the Thirukkural into English. He has also translated Avvaiyar's poems into English. He is currently engaged in learning new languages, translating between various languages and performing poetry on stage. He has received grants and fellowships from the National Endowment for the Arts, 4Culture, Artist Trust, and the U. S. Fulbright Program. At present he is translating a novel by the Spanish writer Pedro Paramo into English.